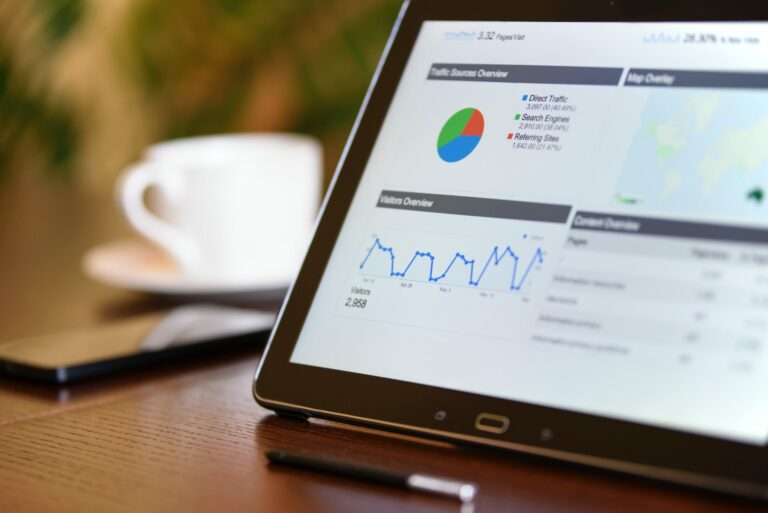 Read the story of Jeremy, HVAC Business Owner, who shares his experience with SmartServ, an HVAC software compatible with QuickBooks, and how it grew his business revenue.

The Beginning of Carlson Services, Inc.

The journey began in 2002 when Jeremy took over a product company called Coos Bay Restaurant Equipment. However, coming from a background of service and installation, which involved a different skill set altogether, Jeremy faced challenges.

Therefore, the sales for Coos Bay Restaurant Equipment suffered. The dissatisfaction drove Jeremy and the team to open up a service company alongside Coos Bay restaurant equipment (later known as Carlson food equipment).

In 2005, the service company was incorporated as Carlson services Inc. The working of the company was immensely dependent on paperwork as everything was done by hand and calendar.

The paperwork brought its own challenges – from scheduling to keeping up with remembering a lot of stuff at once, it became cumbersome, and that was when the team decided to go for a field service management software for small businesses.

They initiated with QuickBooks, and as things started to grow down the years, they got busy.

Further, the unforgettable recession of 2009 made the company even busier; and post the same, they decided to land on an HVAC software compatible with Quickbooks to ease out the operations.

The software they started with was Housecall Pro, which they used for quite a few years. The accelerating growth in 2015 proved that it wasn’t robust enough to handle the volume. So they started searching for Housecall Pro alternatives. Most field service management software they tried had multiple glitches. They bounced to FieldEdge, ServiceTitan, followed by many more in the line until ultimately they got to SmartServ. When they swapped to SmartServ for a trial, things began to grow, and as the company was growing, so was SmartServ along the way. Jeremy was happy with the team at SmartServ and believes that although nothing is perfect for everyone, the team at SmartServ keeps on working to improve every day.

SmartServ adapted to our needs rather than us trying to change everything we do to work with SmartServ, and that’s the biggest help!

Jeremy’s journey begins from almost 20 years ago, from doing everything by hand to growing, and as of today, running three businesses by joining hands with SmartServ.

From the very beginning, SmartServ’s executives explained to Jeremy what value can be added to the business, provided demos, and covered the bases. Starting from the call to scheduling, dispatching, estimating invoices, to getting paid, and the fast sync to QuickBooks. SmartServ made the managing process smooth and handy.

Recalling from where the company started working with SmartServ and comparing it to now, Jeremy mentioned that the software was cohesive and has always worked for them. What changed were the continuous improvements that made it even better.

He added that the promises made by SmartServ, no matter it took them weeks or months, were completed and delivered. And that meant more to him than anything.

Jeremy also mentioned that keeping a field service business streamlined and managing everything in one platform is crucial. According to him, so much time eas wasted in jumping from one platform to another. But, here they are not jumping back and forth from QuickBooks to SmartServ. SmartServ is an HVAC software compatible with QuickBooks, and it has helped them in saving a lot of time.

Compared to previous platforms, like Housecall Pro, he felt that there was a lot of double-entry, the syncing through QuickBooks was decent. But it was not a hundred percent. The information on the mobile platform was very limited in terms of past history. Having the ability to look at the job history is something that SmartServ does well. And Carlson Services Inc. is happy with that. It has undoubtedly helped Jeremy save a lot of time, again.

With Smartserv, Jeremy has been able to manage everything on the mobile platform as well as on the office side through the management portal.

Another aspect that Jeremy observed in field service management software alternatives was that as more data gets uploaded, the software becomes slow, and that has not been the case with SmartServ.

SmartServ is an all-in-one field service management software. It equips your business towards operational efficiency by streamlining the workflow. Schedule jobs in seconds, dispatch effectively, track team performance, shorten the payment cycle, enhance the customer experience, and much more. For a personalized demo, claim your free session today at https://www.smartserv.io/demo-request/!

Know why contractors trust us to grow their business. Get a software that customizes to your workflow.

Book a free demo with our product specialist