Quickbooks Online vs Quickbooks Desktop: Which One Is Better 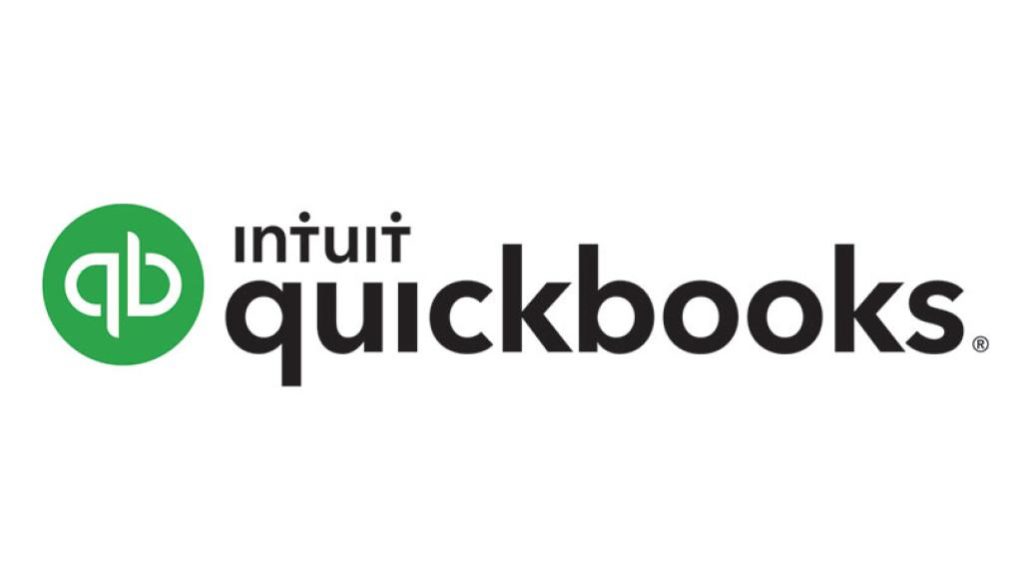 Quickbooks online vs Quickbooks desktop: which one is better?

When the question of “which one is better?” arises, the answer is not quite simple. It completely depends on the type of business that you are running, the budget, the features that you require. So we can’t come to a definite conclusion as to which one of them is better than the other. It completely depends on the needs of your business. Both the versions have their pros and cons, but on the whole, after doing a quantitative and qualitative analysis one can say that Quickbooks online outweigh Quickbooks’ desktop version.

Quickbooks desktop rolled out in the market way back in 1992 and has made a lot of progress since then, right now they have three different product categories under it

One major difference that can be put straight up is that QuickBooks Online can be accessed anywhere as it is cloud-based software, whereas QuickBooks desktop is installed on a computer or a laptop and data can be accessed only through that particular gadget.

As of February 2020, the pricing of Quickbooks online pricing is as follows

The self-employed model priced at $7/month

The Simple model priced at $12/month

The Essential priced at $20/month

The Plus priced at $35/month

Learning Curve and ease of use

When we talk about Invoicing, the design or User interface of the invoice report, it is very easy to understand which even a person who is not tech-savvy or a person with not a deep understanding of financial reports can understand.

Whereas the Quickbooks desktop has an old traditional invoice template which is also quite tough to customize.

Other than customizations the Quickbooks online has better automation available

Some of them are –

· Tracking of invoices which will help you see if the client has received the invoice, paid the invoice or not.

· You will have the ability to send invoice reminders to the customers.

· Online payments can also be made by the customers on the client portal.

In terms of reports, Quickbooks desktop is a bit ahead compared to the online version.

Quickbooks desktop has three models as mentioned before, QuickBooks desktop pro offers 130 reports whereas Quickbooks premier and enterprise have 150+ industry-specific reports. So basically you will be getting more number of reports which will provide better insight.

On the other hand, we have Quickbooks online which offers up to 80 reports which actually depends on the type of plan that you choose out of the three plans that they provide.

In terms of customer support both the accounting software don’t perform very well. This particular aspect is where both the versions of Quickbooks fall below the expectations of the customers. Intuit has been working on making the customer service better but still there have been issues with the wait time. The wait times are long and this is a major problem that needs to be resolved.

The Quickbooks desktop is something that is locally handled so the security part is completely on the user and is actually a bit safer as no one else can have access over it whereas in case of Quickbooks online the security is taken care of by Intuit as it is cloud-based.

Quickbook online offers software updates in real-time which will be available to the users as and when they are released and it also provides bug fixes, whereas in the case of Quickbooks desktop you need to wait until the new version is out in the market and there is an additional amount that needs to be paid for it.

Quickbooks Online provides mobile apps on the iOS and Android operhttp://wwf.smartserv.io/wp-content/uploads/2019/02/culture5-1-4.pngg systems which can be accessed anywhere, anytime but that is not the case with Quickbooks Desktop.

Feature-wise Quickbooks desktop has got some features that are not so effective in Quickbooks online, for example – to manage job costing and large amounts of inventory which is a very important feature for businesses like retail stores, Quickbooks desktop is a better solution.

When it comes to automization, Quickbooks online holds a better stand, business owners can manage their accounts quickly and efficiently. All the debit or credit card data will be synced in real-time.

The present scenario is such that most of the people are making a transition from desktop to online version whereas the people who are using desktop version are using it because their business needs and the features of desktop version strike well and the other set of people are the ones who have been using it since a long time and don’t want to change the way they operate, it’s mostly the people who are not so tech-savvy. 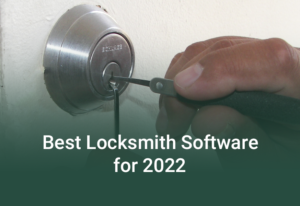 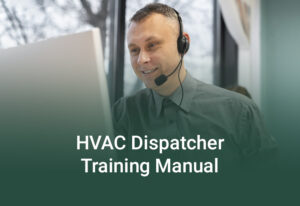 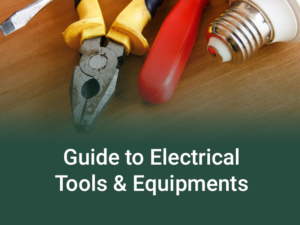 2022’s guide to buying electrician tools that make your toolkit the best Electrical tools are used in almost every electrical application, from wiring installations to

Know why contractors trust us to grow their business. Get a software that customizes to your workflow.

Book a free demo with our product specialist